Quantum Crops is about to change current understanding of Photosynthesis from the current model of Irradiance, to the quantum mechanical model, based on Quantum Flux where Photon- Synthesis™ becomes the proper characterization for photosynthesis. Over the last several years, we have been the only company producing Coherent low energy WaveLinks as standard formats for use in indoor commercial grow operations.. During this time, we’ve come to the understanding that at the quantum level, the communications between Wavelengths of light and plant reaction centers within the holistic system, must include frequency, as a function of what is normally described by the term wave particle duality, to be properly characterized. In understanding this, oscillations between particles become trigger mechanisms to communicate system information.

Quantum Crops is adapting to change current understanding of Photosynthesis from the current model of Irradiance, to the quantum mechanical model emerging from the Quantum Biological view, based on Quantum Flux as Epigenetic communication, described perfectly by Dr. Bruce Liptons Biology Of Belief lectures, now available on YouTube. In particular episode 4 of 11 here decribes the replacement model needed to advance Quantum Biology.

Photosynthesis is a low energy system, driven by the Physics of Quantum Mechanics. The easiest and most effective intro to Quantum Mechanics is this Program “The Fabric of the Cosmos,” it will introduce you to the fundamental differences between the Classical and Quantum World.

Quantum Crops began by seeking the lowest common denominator for energy required to grow crops. The emergence of Epigenetics as fundamental to our quantum biological view, recharges the entire framework for growers as entreprenuers seeking to discover by characterizing the entire plant world species by species, through understanding how frequencies interface to all holistic plant systems. Grow With US in this new age of Quantum Biology.

Welcome to the new home of Quantum Gardners and Quantum Crops. Our objective in product development is driven by applications for indoor growing. Our guiding strategy is to be the first company to convey Photosynthesis as a low energy system, driven by the Physics of Quantum Mechanics.

We intend to lead the transition away from classical models of photosynthesis, commonly referred to as PAR (Photosynthetic Active Radiation) to the Quantum Mechanical view where particle wave duality, admits frequency oscillation as the 3rd function for processing particles within QED, for holistic light plant systems. These actions are happening, at quantum levels, at very low energy.

1. Crop Zones, which establish suitability for growers based on climate and available sun days.

2. We’ll reduce Indoor production costs, and enable the repurposing of wide ranges of spaces available, to accomplish year round production of any highly desired crops.

3. We are developing adaptable systems technology to facilitate your growing awareness about Photon –Synthesis™, and how to maximize and characterize best methods and practices for growing based on Mixing fully characterized LEDs to deliver a continuous stream of photons at very low cost..

The paradigm shift has meaning for all aspects of Indoor plant cultivation. Some of the key elements of the existing model to be overturned are:

To accomplish these goals we begin with the fundamental shift in awareness, where the physics of light are defined classically as that of watt energy, to the quantum awareness, that Light is at once, a particle and a wave, whose processes are defined by low energy transfer states, between finely tuned sub systems within holistic plant systems.

Our current and future product lines, will enable growers at all levels and locations, to expand and control regional variables, associated with decision making about what to grow, when, & where. 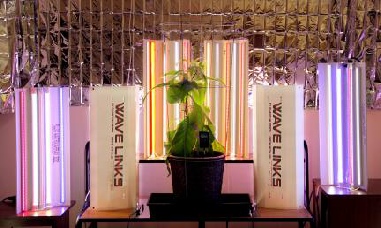 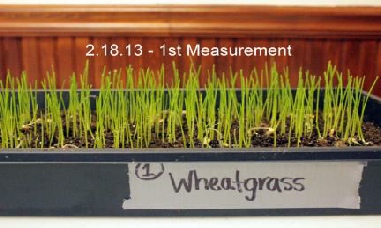 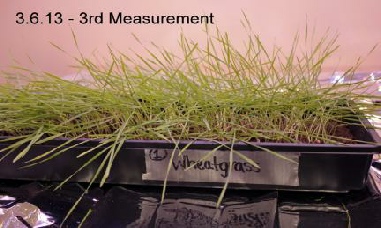 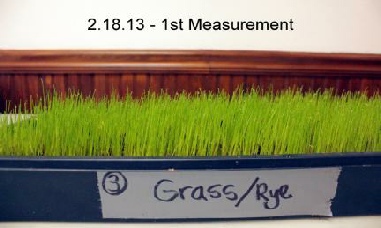 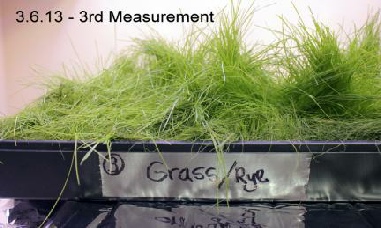 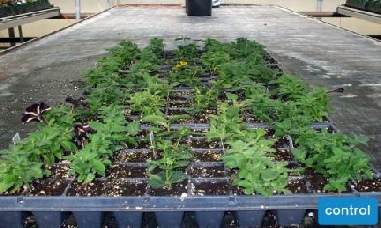 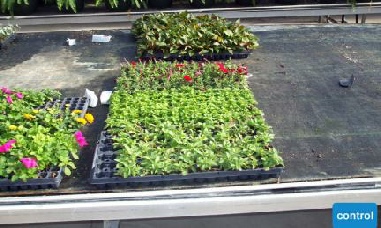 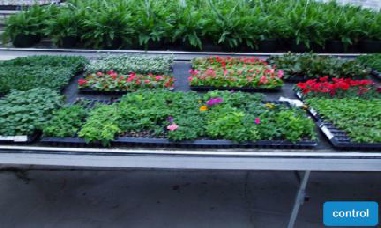 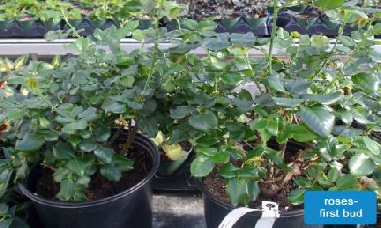 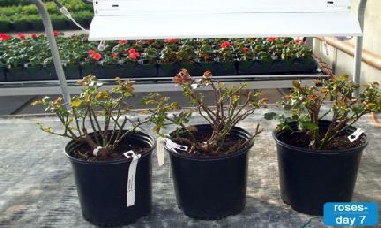 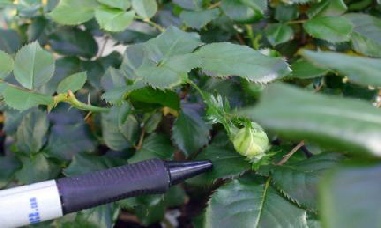 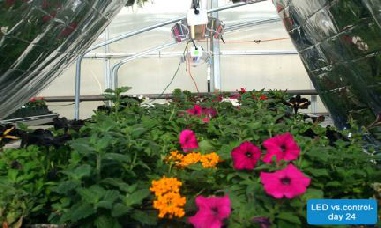 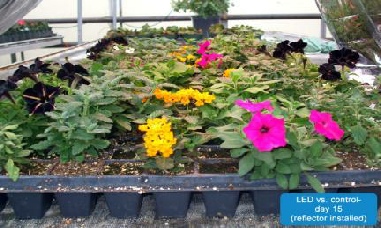 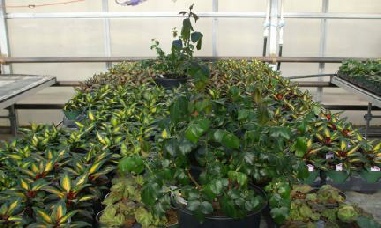 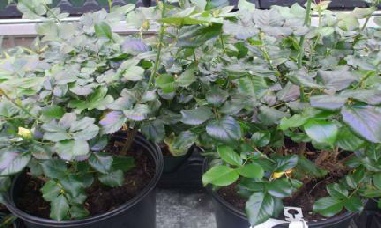 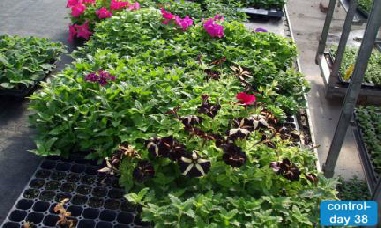 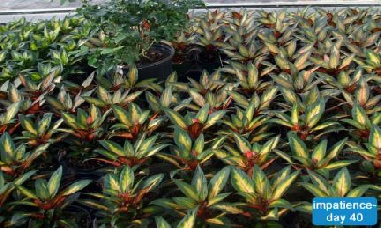 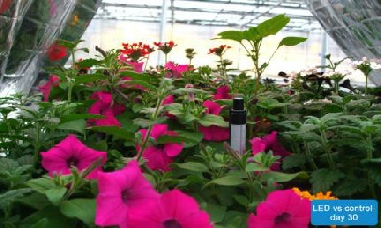 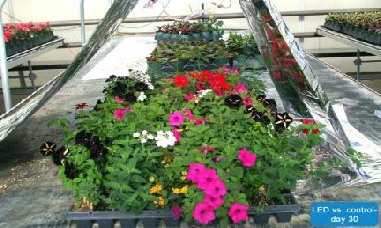 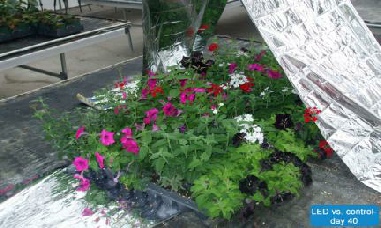 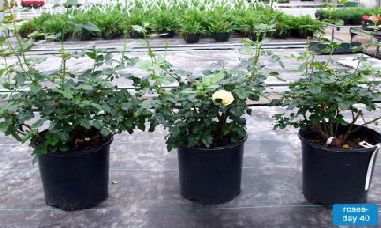 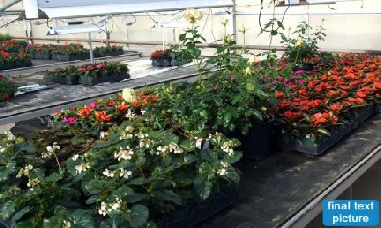 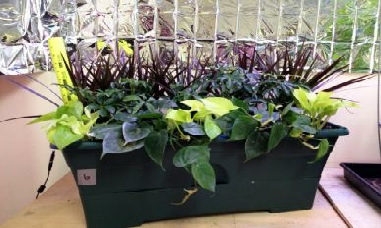 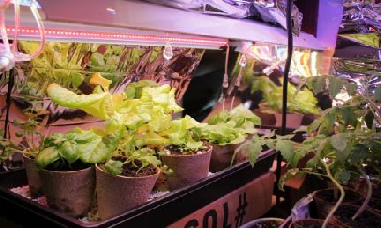 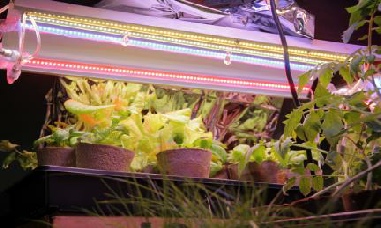 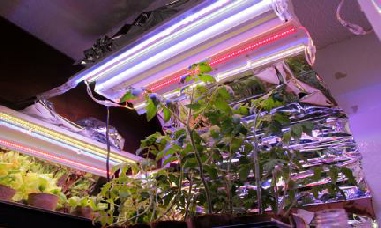 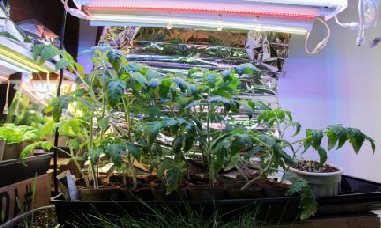 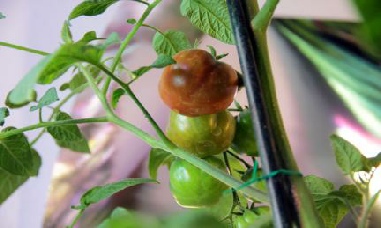 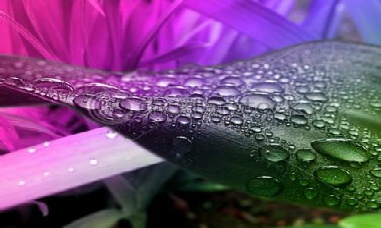 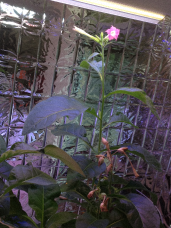